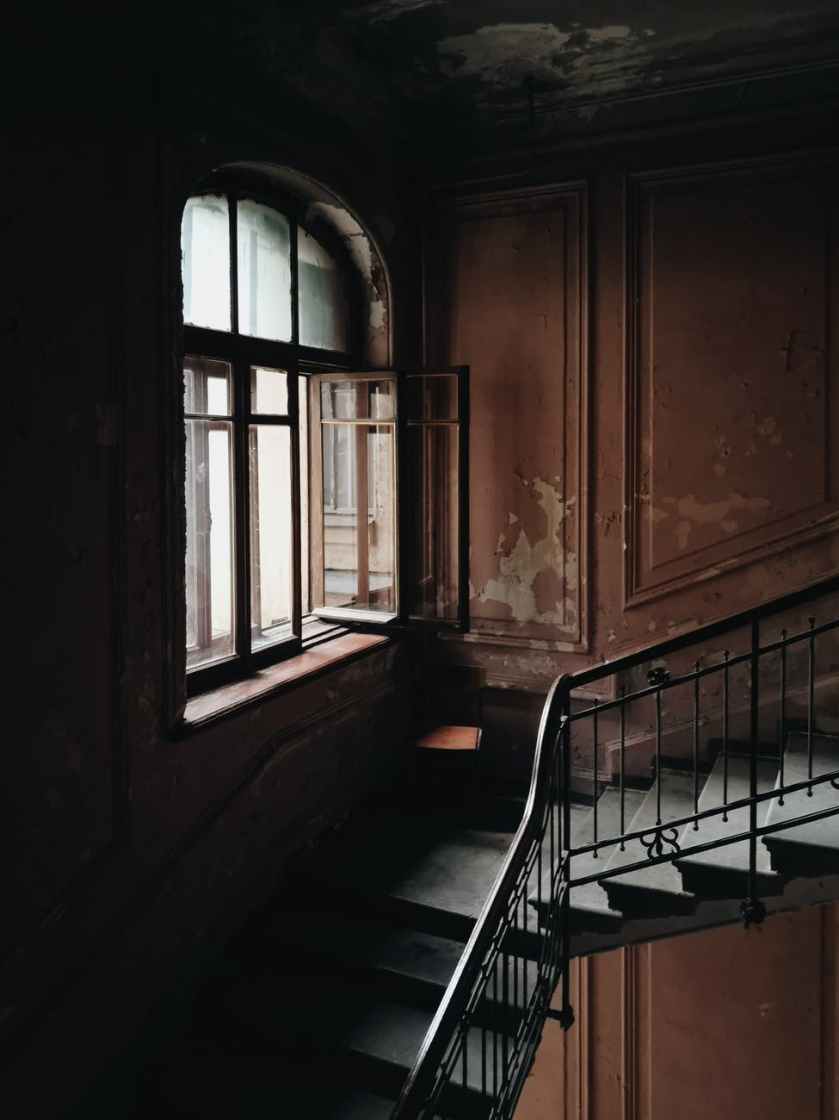 [Check out Season 1 and Season 2 from the start before this.]

“Yeah. That’s the big picture. Not only this, but the whole government consists of robots. And the officials at the topmost posts are robots too.” Dr. Galaxy explained.

“What?! Mom, that’s so terrible! But why are they doing this?”

“You see, I told you about some scientists creating the robots, right? Well, the story goes that there are these five crazy scientists who created the robots to gain control of the world but the robots overpowered them. Now those five scientists are enslaved by the robots. And now these robots themselves want to control the world.”

“And they are very well succeeding.” Sherry added.

“Hey! What are you all doing here?” someone suddenly called from behind.

“We’ve got no time to explain,” Dr. Galaxy said picking up her bags. “It’s good we found you here. Let’s go back. Abort the mission.”

“Rubbish! I am not going anywhere.”

Before anyone could say more, a siren alarm went off in the cafe and red lights began flashing in the whole place. Someone had tried to rebel against the robots and was caught red handed in the cafe. The robots, which seemed just too friendly while taking orders, had suddenly changed. They came rushing by and handcuffed a person sitting at the opposite corner of the cafe and surrounded him with guns.

“Is that what’s gonna happen to us if we get caught?” Tara asked. She had turned white.

A police van came on the spot and took the man away.

“Oh no, we can’t let this happen! C’mon girls, we’ve got to go.” Dr. Galaxy said as she spotted Dr. Nebula rushing down the opposite street.

They rushed after him and followed him through the narrow streets. They kept screaming his name but he wouldn’t turn back. Strangely enough, they ran the fastest they could, but couldn’t catch up with him.

They followed him up a tall old building which seemed inhabited. It was a cold rusty place. They finally caught up with him at the top floor of the building.

“Pa, what are you doing?” Tara asked panting. “Why are we here? And why didn’t you stop when we kept calling you?”

“Ssh… keep quiet. We are surrounded by robots. See there,” he pointed towards a window. They all looked down. Sure enough, there were robots all around. Dr. Nebula closed all the windows and locked the door.

“Now, I have a plan,” Dr. Nebula whispered. “First of all, hand me your weapons, if you have brought any. I want to see what resources we have. Then we’ll see what we have to do next.”

“Sure, Pa. Here,” Tara said, taking out the gun from her pocket.

“Tara wait!” Dr. Galaxy suddenly stopped her. “Dr. Nebula, what did you have for dinner last night?”

“For dinner last night? What sort of question is that!” Dr. Nebula said. “We are surrounded by robots here and – ”

Before he could complete, Dr. Galaxy snatched the gun from Tara and shot him down!

“MA! What have you done!” Tara screamed in horror.

“Relax, Tara. That’s not your Pa. That’s an imposter.”Dr. Galaxy said, as the ‘Dr. Nebula’ lying on the ground turned into a robot. “And don’t worry. These bullets don’t work on humans.”

“But Dr. Galaxy, how did you know it was an imposter?” Sherry asked.

“You see, I first doubted him in the cafe when he wasn’t the least surprised on seeing us. The real Dr. Nebula would have been furious! And I was almost sure it wasn’t him by how he brought us here. And just to confirm, I asked him what he had for dinner last night. That’s a secret code. He would have to answer ‘red pasta and pancakes with vanilla icecream.’”

“Wow! But what are we going to do now?” Sherry asked.

“Take this,” Dr. Galaxy handed over a gun to Sherry. “Tara’s already got one and I brought two for myself, just in case. We don’t know how many robots there are outside. All three of us need to be prepared.”

“But how can I? I mean I haven’t even practiced my shots!” Sherry said.

“No worries. You can at least get a shot or two right.”

The door then burst open and almost thirty robots marched in. “Oh so you killed our friend!” one of the robots said.

“ ‘Killed’? ‘Friend’? You are robots! You are speaking like humans!” Tara commented.

“Ah, don’t you dare compare us to humans! We are better than them!”

“Yeah, sure.” Tara said rolling her eyes. She was trying her best to act brave.

“That man! We captured him! He’s of no use though. We couldn’t extract a single information from him!” One of the robots said. “And that’s why we are here to take you. C’mon! Tell us about your mission!”

And the three attacked the robots from three sides and ran towards the exit. They could only shoot down half a dozen robots. The robots chased after them. They ran down the building into the basement, which was incredibly large.

It was like a battlefield. The three people and the robots fired at each other and ducked behind objects. After a while, when they had shot down more than a dozen robots, Sherry realised that her gun was now empty. The same happened with Tara and Dr. Galaxy’s guns. They had no more bullets. Dr. Galaxy saw a small cabin at a corner of the basement and motioned the girls to follow her there quietly.

They went into the cabin without the robots noticing them and closed the door.

“Would this help?” someone called from the inner side of the cabin. The trio turned around to see a boy waving a bag of dart bullets. He was no more than Tara’s age.

“Hi! Myself Robby. And here are some extra bullets – the same kind you need.”

“I think I have seen you somewhere…” Sherry thought out loud.

“Oh yeah! I saw you too. In the cafe. You were with Dr. Nebula. I got arrested there. But no worries, I ran away. Thanks to these bullets.”

“You know Pa? I mean Dr. Nebula?” Tara asked. “How? And how did you get these bullets?”

“No time to explain. Here, load your guns. We’ve got a fight ahead. C’mon!” Robby said.

The four of them shot down the robots together and ran out of the building.

“Come with me. I’ll take you to a safe spot,” Robby said.

And they walked and walked until they reached a huge empty ground. Robby went to a corner and pulled the grass apart to reveal a button. He pressed it and immediately a platform appeared there. They stepped on the platform and it began to swirl.

Tara could feel the same sinking and floating that she felt in the Time Car. Instantly they found themselves standing inside a lab!

“Welcome to Robby’s lab!” he announced.

“Your lab? You are a scientist?!” Tara asked amazed.

“No I am not a scientist, but this lab’s now mine. Originally this was my grandpa’s. Dr. Galaxy, you must be knowing him right?”

Dr. Galaxy looked around the lab carefully and then at Robby.

[Wow! Sounds interesting! The story continues next Monday! Till then, why don’t you check out my Spooks poems and my award post? Have a good time. See you next Monday!]